DeAngelis Steps Down From BlueClaws 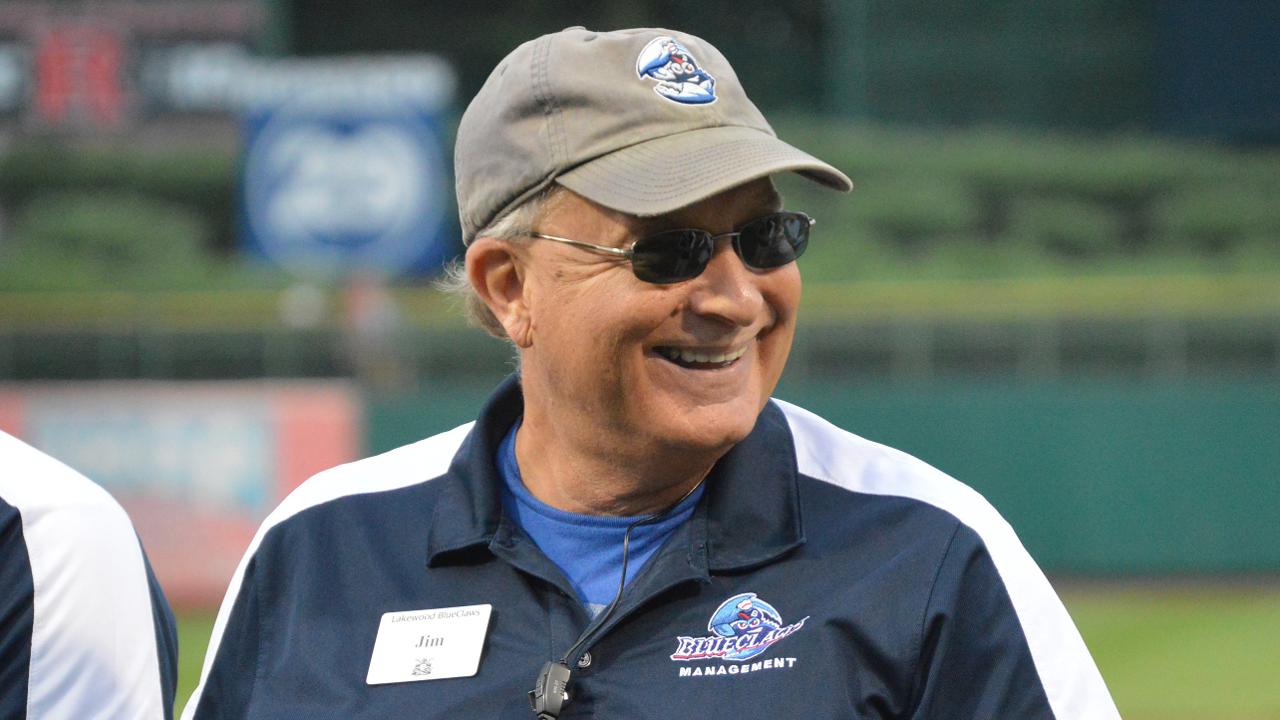 LAKEWOOD, NJ - BlueClaws Vice President of Community Relations, Jim DeAngelis, has stepped down from his position with the team, it was announced on Thursday.

"Jim D," as he was known throughout the community, was on the original 2001 BlueClaws staff. He began his time with the team in September of 2000, still seven months before the team moved into FirstEnergy Park and while they were occupying temporary offices on Airport Road. After starting with the team as a Group Sales Manager, he ran the Community Relations Department since 2004 and was promoted to team Vice President in 2015.

"Working for the BlueClaws in this role has been one of the most satisfying parts of my life," he said. "It's hard to believe that it's been 19 years since I started here in the fall of 2000. I'm very proud of the work the BlueClaws and BlueClaws Charities have done in the community over the years and am sure that will continue into the future.

"I'll miss coming here every day and seeing our staff, our fans, and BlueClaws Partners, but I'll always be a BlueClaw at heart."

Added BlueClaws Team President Joe Ricciutti: "We will certainly miss everything Jim brought to the BlueClaws both professionally and personally over the past 19 years. He has been in many ways the public face of the team for the better part of two decades. His contributions to the BlueClaws and the community at large cannot be replaced. We know we'll see him at the ballpark this summer, and send the best to him and his family."

DeAngelis also served as the Executive Director of BlueClaws Charities where he helped facilitate relationships with 40 BlueClaws Charities Community Partners and arranged community activities for the entire organization. This included the ALS Celebrity Waiter Event, which raised over $200,000 for the ALS Association of Greater Philadelphia, the Breakfast With Buster Holiday Food & Toy Drive, and the Nine and Dine charity golf outing, among many other fundraisers.

He was awarded the 2015 Community Service Award by the Monmouth-Ocean Development Council. He has three times been named South Atlantic League Community Relations Director of the Year. Additionally, he is the Board Chairman of The Salvation Army of Ocean County and a New Jersey state board member for The Salvation Army. He also works on boards of the American Cancer Society, ALS Association, Big Brothers Big Sisters of Ocean County, Greater Toms River Chamber of Commerce, and the Monmouth-Ocean Development Council.

Ben Waldron, President, Monmouth-Ocean Development Council: "Having served alongside of Jim D at MODC and other organizations around the bi-county area for many years, I can say without reservation that he is one of the most respected and committed community leaders I have ever known. His passion for giving back shows in every volunteer opportunity he takes on, and he has been a tireless advocate for the nonprofit community in the Shore Region. Jim will be sorely missed by many."

Kevin Williams, Townsquare Media & the Shore Sports Network: "To me Jim D has been the 'off-the-field' face of the franchise from the start. Go to any charitable event in the Ocean/Monmouth County area and you will not only see him in attendance but it's likely he is involved as a member of that organization. No one person has done more to cast a positive light on the BlueClaws in this area than Jim. He will be missed by MANY."

The BlueClaws are the Jersey Shore's top stop for affordable, family entertainment. The team will open their 20th season at FirstEnergy Park on April 16, 2020.