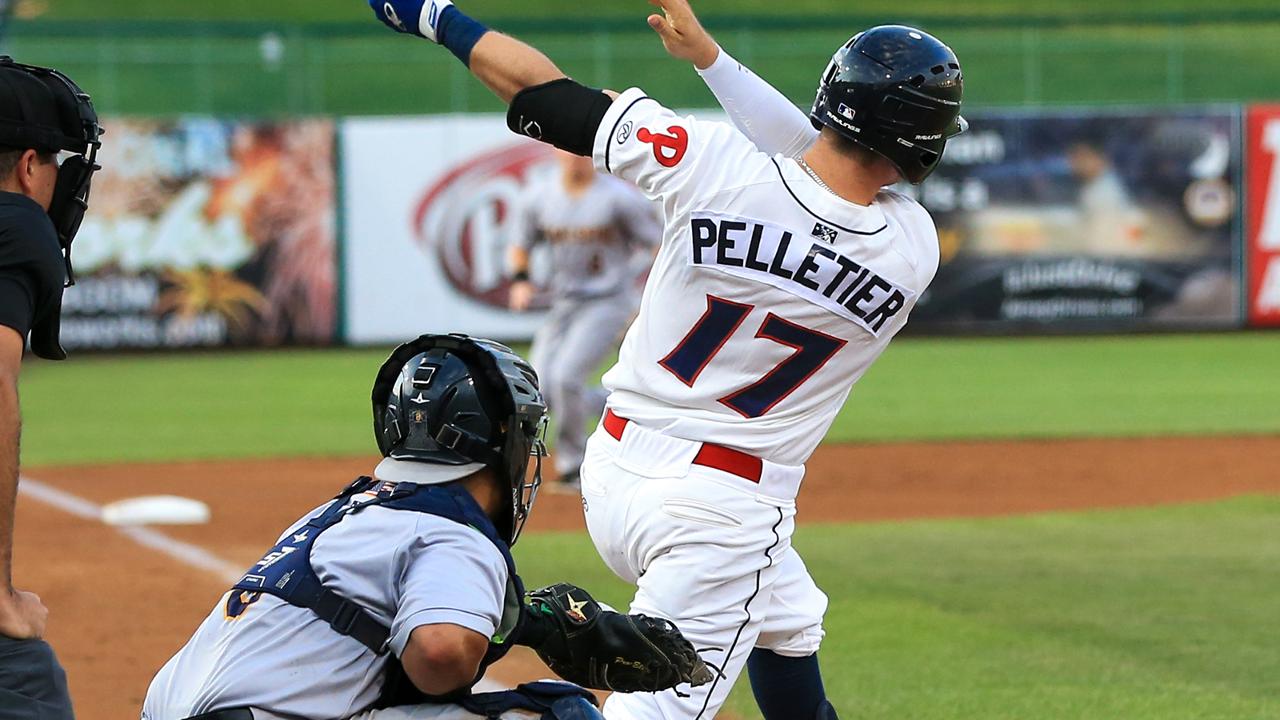 Malvin Matos and Ben Pelletier each homered in the BlueClaws Tuesday win.

HAGERSTOWN, MD - Ben Pelletier and Malvin Matos each homered and doubled as the BlueClaws topped Hagerstown 6-3 on Tuesday night at Municipal Stadium.

Mark Potter came on in the eighth and got the last four outs to earn his eighth save. Tom Sutera (1-2) gave up two runs in the eighth but earned his first BlueClaws and second professional victory.

The BlueClaws got a quick run in the first on a home run by Matos, his ninth of the season.

After the Suns tied the game in the bottom of the inning, Matos doubled in the third and scored on a base hit by Luis Garcia to give the BlueClaws a 2-1 lead.

Lakewood extended their lead in the fourth on a two-run home run from Ben Pelletier. It was his ninth of the year and first since July 2nd.

Suns starter Ryan Williamson (4-1) came out of the game after four innings, allowing four runs on eight hits. He took his first loss of the season.

Christian Vann came on in the fifth and gave up two runs, though both were unearned. Jonathan Guzman scored on an error and Malvin Matos scored when McCarthy Tatum grounded into a double play.

Lakewood starter Kevin Gowdy gave up one run in 4.1 innings of work. He finished two outs shy of qualifying for his first win of the season.

Matos and Pelletier each had two hits and led a nine-hit BlueClaws attack in their victory. Matos, who scored three runs, is 31-72 since July 16th.

The teams finish their series on Wednesday at 2:05 pm. LHP Taylor Lehman (1-0) starts for Lakewood opposite RHP Reid Schaller (2-2).