Gets last 12 outs for first professional save; Marchan has three hits in victory 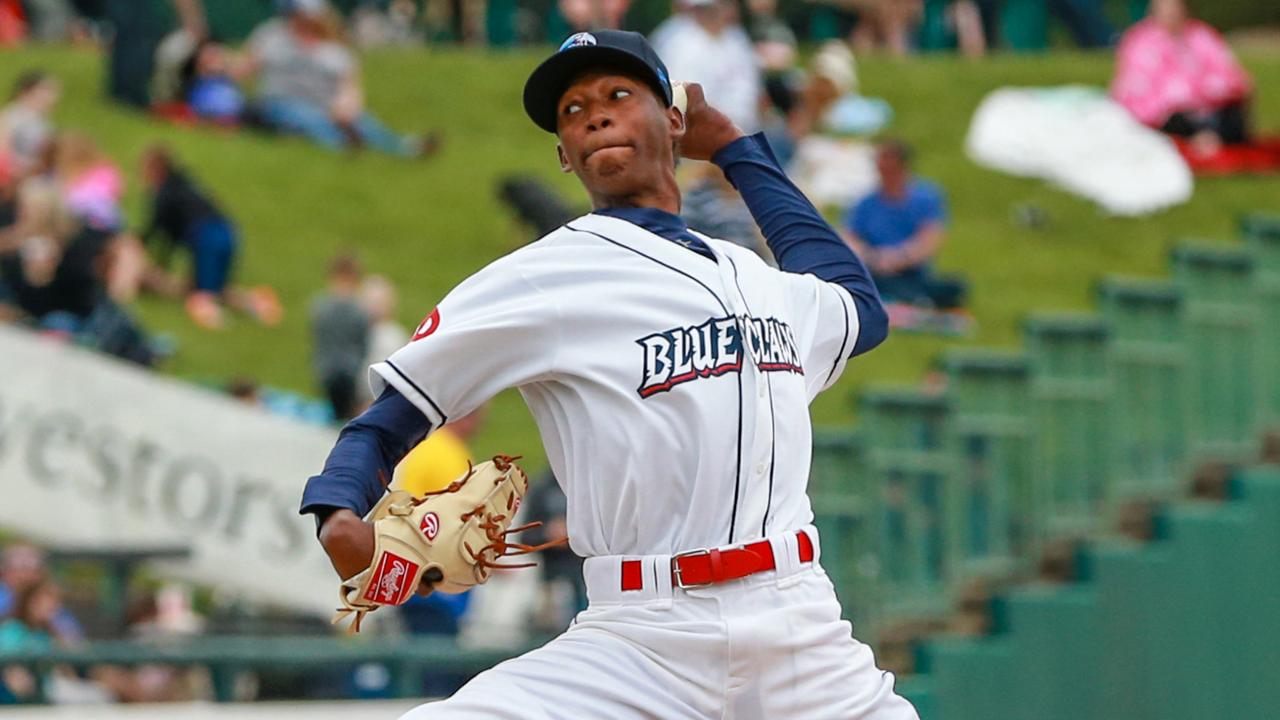 The BlueClaws opened their homestand with a win!

LAKEWOOD, NJ - Manuel Silva got the last 12 outs and Luis Garcia drove in a pair as the BlueClaws topped Hickory 3-2 on Tuesday in their series opener at FirstEnergy Park.

Silva, who earned his first professional save, gave up two hits over his four innings of work. Starter Ethan Lindow (5-2) gave up two runs in five innings to earn the win.

Luis Garcia gave Lakewood the lead, singling home Jonathan Guzman in the bottom of the fifth to put the BlueClaws up 3-2 as Silva took over in the sixth.

Garcia gave the BlueClaws the lead on a first inning SAC fly and Carlos De La Cruz doubled in a run in the third.

Hickory came back to tie the game in the fifth inning on two-out RBI singles from Sherten Apostel and Tyreque Reed.Lakewood starter Ethan Lindow gave up two runs over five innings.

Rafael Marchan had three hits for the BlueClaws while Jonathan Guzman had two and scored two of their three runs. Carlos De La Cruz had two hits in the win.