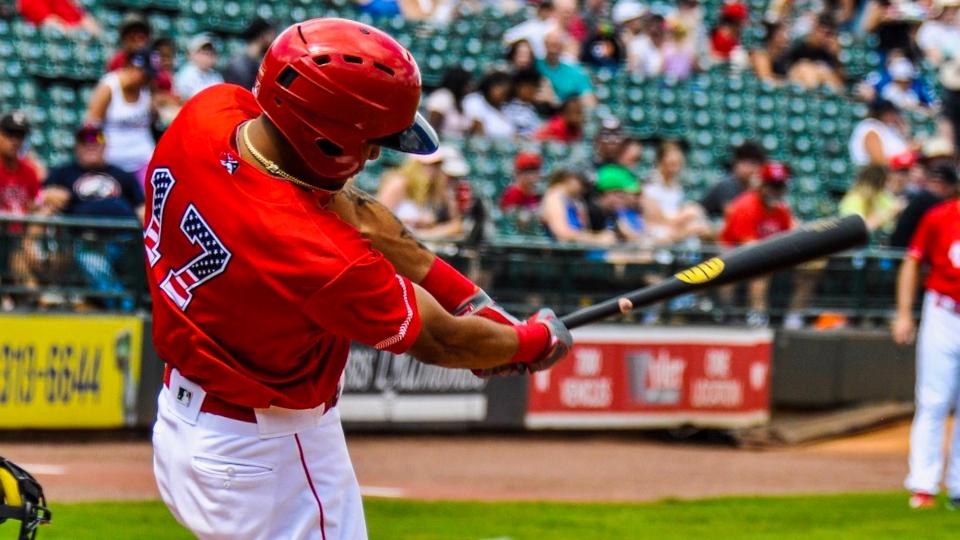 LOUISVILLE, Ky. - The Louisville Bats (59-81) were defeated by the Indianapolis Indians (66-74) by a 4-0 score for the final game at Louisville Slugger Field in the 2019 season. Jose Siri went 3-for-3 in the game with a double, his nineteenth of the season.

The Indians threatened early loading the bases in the first, but the Bats held them scoreless. The game remained scoreless until the fifth inning when Will Craig hit a ground-rule double to score Kevin Kramer, who went 3-for-5, and put the Indians up 1-0.

Louisville loaded the bases in the bottom half of the fifth but couldn't get a run across. Indianapolis added two more runs in the seventh inning when Eric Wood hit a two-run RBI double to put the Indians up 3-0. Indianapolis had three doubles in the game with Wood, Mitchell Tolman and Ke'Bryan Hayes all hitting doubles.

The Indians added to their lead in the ninth when Trayvon Robinson hit a single to score Hayes and put Indianapolis up by four.

Eric Stout (2-2, 6.27) started the game for Louisville and got the loss throwing 4.2 innings, giving up one run on six hits, walking two and striking out six.

The Bats finish the season with a 59-81 record. The first game of the 2020 season is April 9 against the Columbus Clippers for a two-game series and then the Bats make their way home for a five game homestand against the Clippers and Toledo Mud Hens.