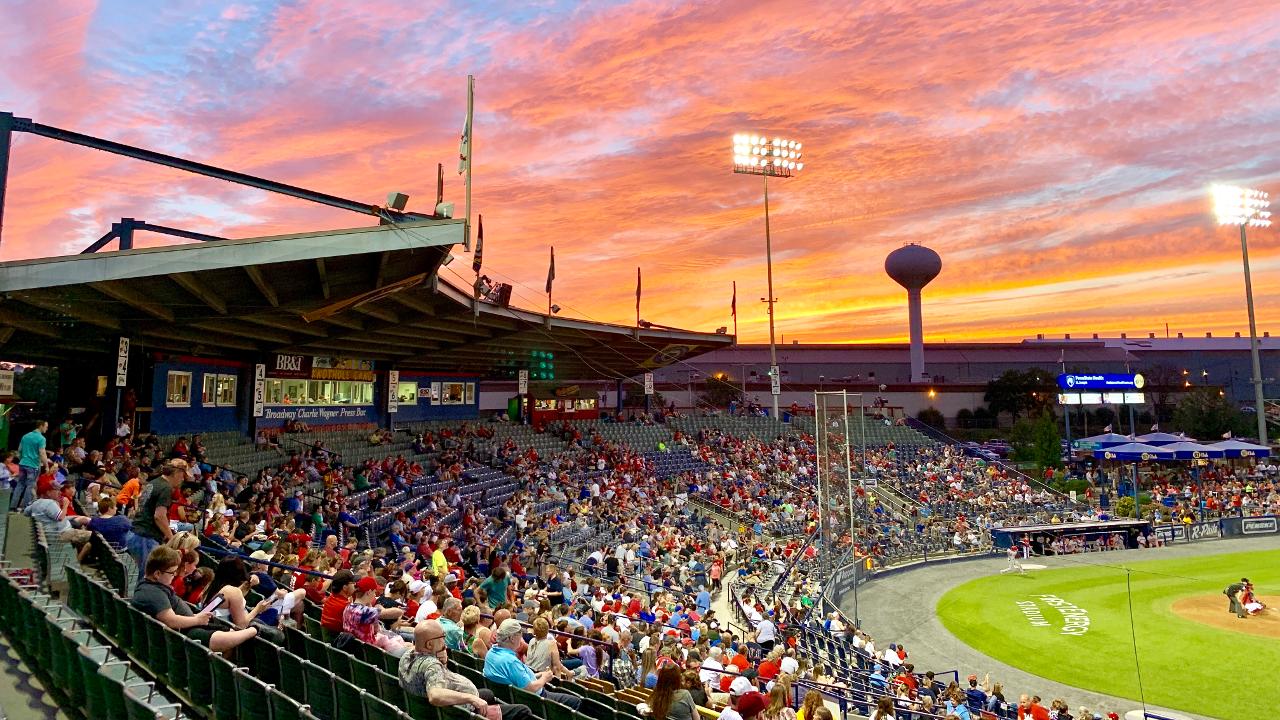 The Fightin Phils have released the complete 2020 game schedule, including start times for all 140 games. Reading will open the season at home against the New Hampshire Fisher Cats at 7:10 p.m. on Thursday, April 9 at FirstEnergy Stadium.

This will kick off a six-game homestand to start the year, with an off-day on April 12 for Easter Sunday.

The first road trip of the season begins on April 16th with a four-game series at Harrisburg, followed by three games at Richmond. The Fightins will be back home to conclude the month of April with a six-game homestand hosting Portant and Richmond.

The R-Phils will play 16 of their 28 games in the month of July at home, including a 7:10 p.m. game on Friday, July 3rd leading into Indpendence Day weekend.

FirstEnergy Stadium's 19th annual morning game will take place on Wednesday, May 13th when the R-Phils host the Trenton Thunder at 9:45 a.m. to conclude a seven-game homestand.

Season tickets and mini plans are already on sale for the 2020 season. For more information, call or text 610-370-BALL or visit https://www.milb.com/reading/tickets/.