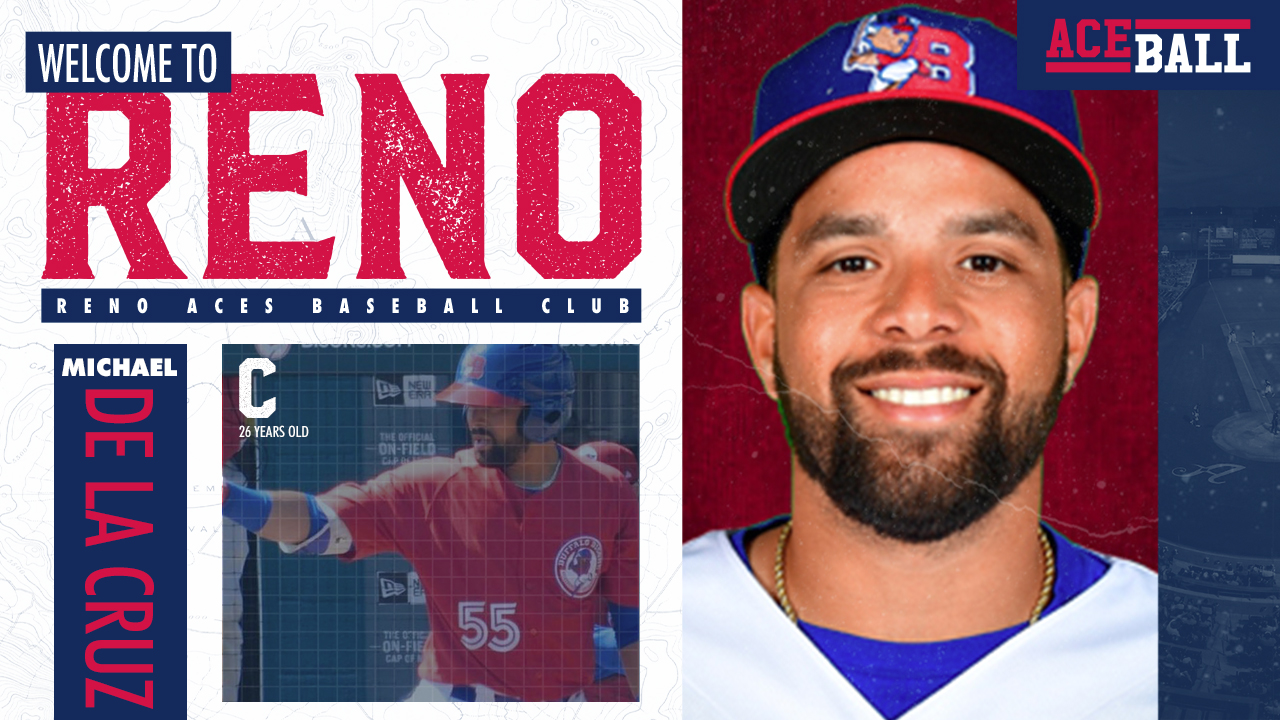 The Arizona Diamondbacks have signed catcher Michael De La Cruz to a minor-league contract and have assigned him to Triple-A Reno. Here is what you need to know about the new addition.

Michael de la Cruz was originally signed as an international free agent out of the Dominican Republic in 2012 by the Toronto Blue Jays. Since then, he's spent the last seven seasons with the organization.

He's spent the last two seasons with Triple-A Buffalo. In 2019, he hit .278 with five home runs, 26 RBIs, and 23 runs scored over 55 games played. He was teammates with former Ace, Socrates Brito, last season with the Bison.