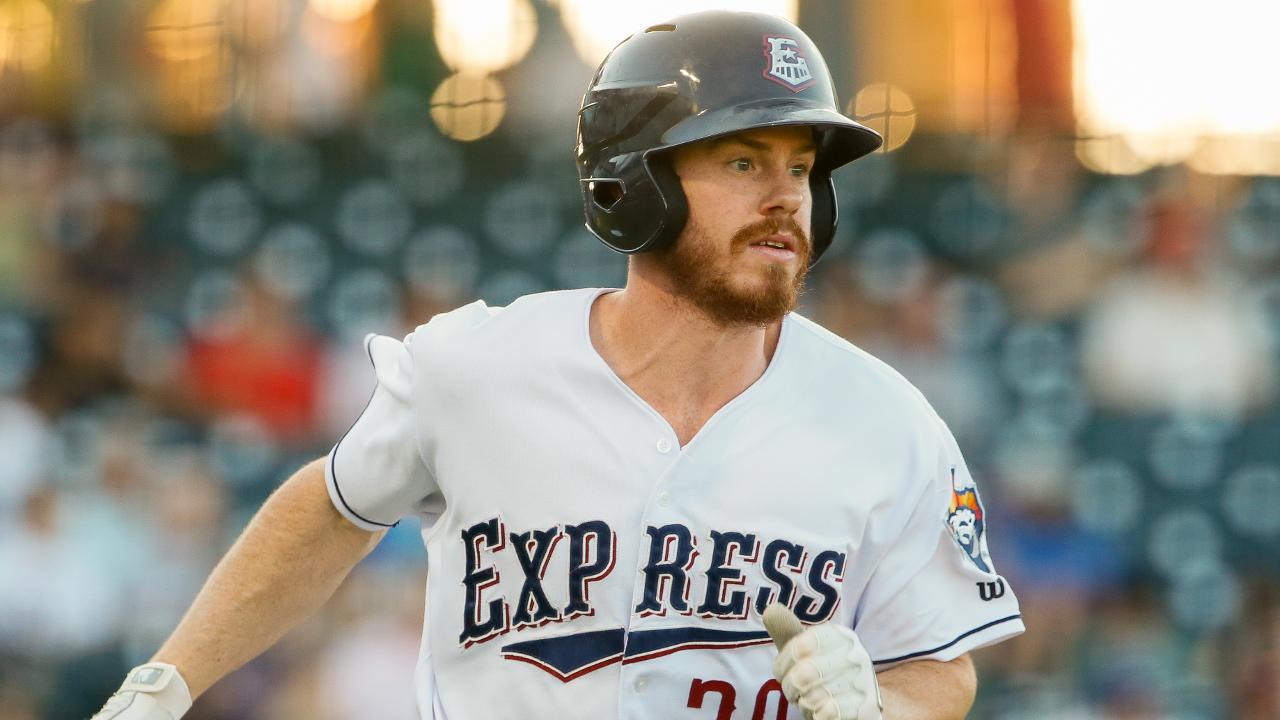 SACRAMENTO, California - The Round Rock Express (0-2) dropped a heartbreaking 4-2 decision to the Sacramento River Cats (2-0) to fall two games behind in the Pacific Coast League Championship Series.

Express RHP Brendan McCurry (0-1, 27.00) suffered the loss after surrendering three runs on four hits in an inning of work out of the bullpen. River Cats RHP Dan Winkler (1-0, 6.75) earned the win after holding the E-Train to only one run on one hit while punching out three in a 1.1-inning relief appearance.

After exchanging two scoreless innings, River Cats CF Mike Gerber singled prior to scoring on a double off the bat of SS Cristhian Adames .

Round Rock batted through another pair of scoreless frames until breaking through in the sixth. 1B Taylor Jones worked a two out walk moments before 3B Nick Tanielu drove in the game-tying run via a double. However, the River Cats responded with a three-run home half to regain the lead. To lead off the inning, Adames hit a go-ahead solo home run. DH Francisco Pena followed with a single and shortly thereafter 1B Zach Houchins doubled. LF Jacob Heyward then put Sacramento ahead 4-1 thanks to a two-run single.

In an attempt to ignite a rally, CF Ronnie Dawson hit his second solo homer in as many days in the top of the seventh inning. However, Round Rock could only muster one hit over the final two frames as the Sacramento bullpen secured the 4-2 victory.

After an off-day on Thursday, the Pacific Coast League Championship Series shifts to Round Rock. On the brink of elimination, the Express hope notch a victory in Friday night's game three. E-Train RHP Rogelio Armenteros (6-7, 4.80) is slated to start opposite River Cats RHP Carlos Navas (0-5, 5.08). First pitch at Dell Diamond is set for 7:05 p.m.