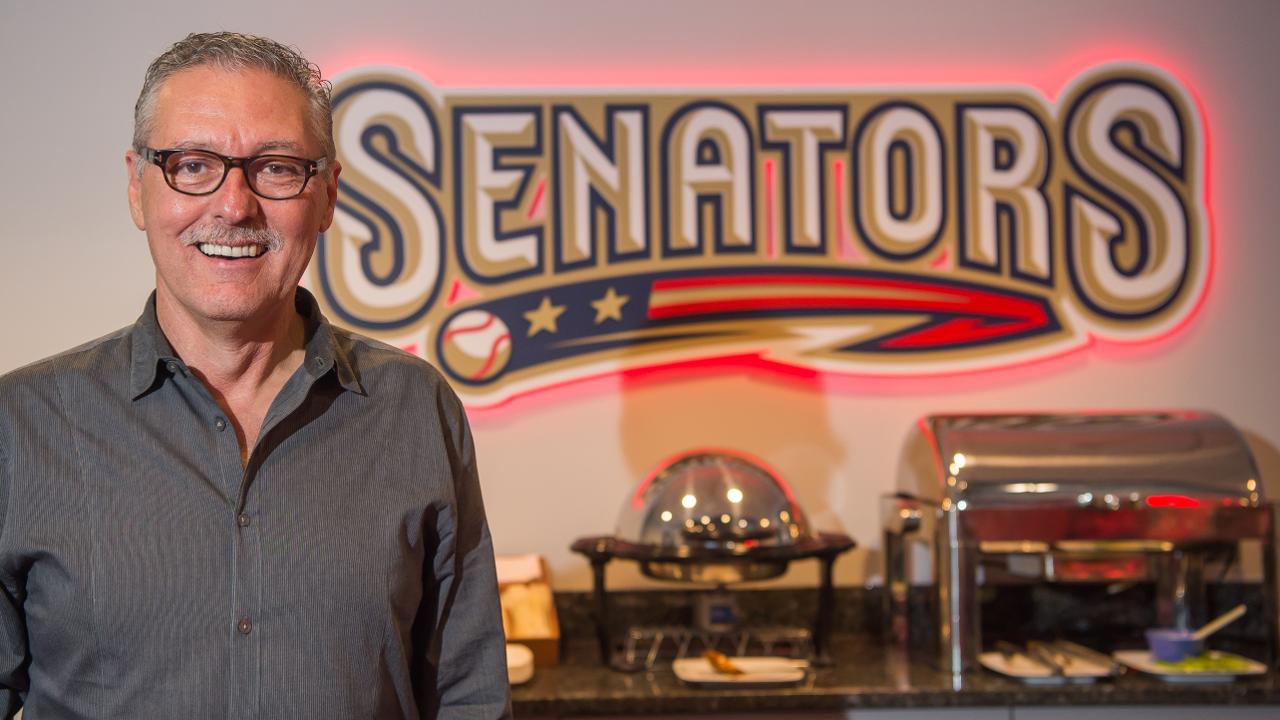 The Harrisburg Senators are heartbroken and deeply saddened by the sudden passing of principal owner and managing partner Mark Butler. He was also a founding father and CEO of Ollie's Bargain Outlet.

Mark took over as the principal owner of the Senators on February 25, 2015. He was incredibly passionate about the Senators and would often spend his free time wandering amongst the crowd or entertaining his friends at FNB Field.

"We are just numb. This is a tragic loss for our community. Mark was such an important part of the culture of our organization," said Senators President Kevin Kulp. "We were extremely fortunate to have had him guiding us. We've lost a great boss and a great friend. We're committed to continuing on in his memory just the way he would have wanted… with passion and integrity."

A lifelong sports fan, Butler was also the Chairman of the Cal Ripken, Sr. Foundation which is an organization that creates opportunities for youth in need through baseball. In 2013, through this work with the Cal Ripken, Sr Foundation, he worked to fund and install a baseball field at the Boys and Girls Club in Harrisburg. His Mark L. Butler Foundation donated countless tickets and baseball experiences to inner city organizations so that they could enjoy Senators baseball.