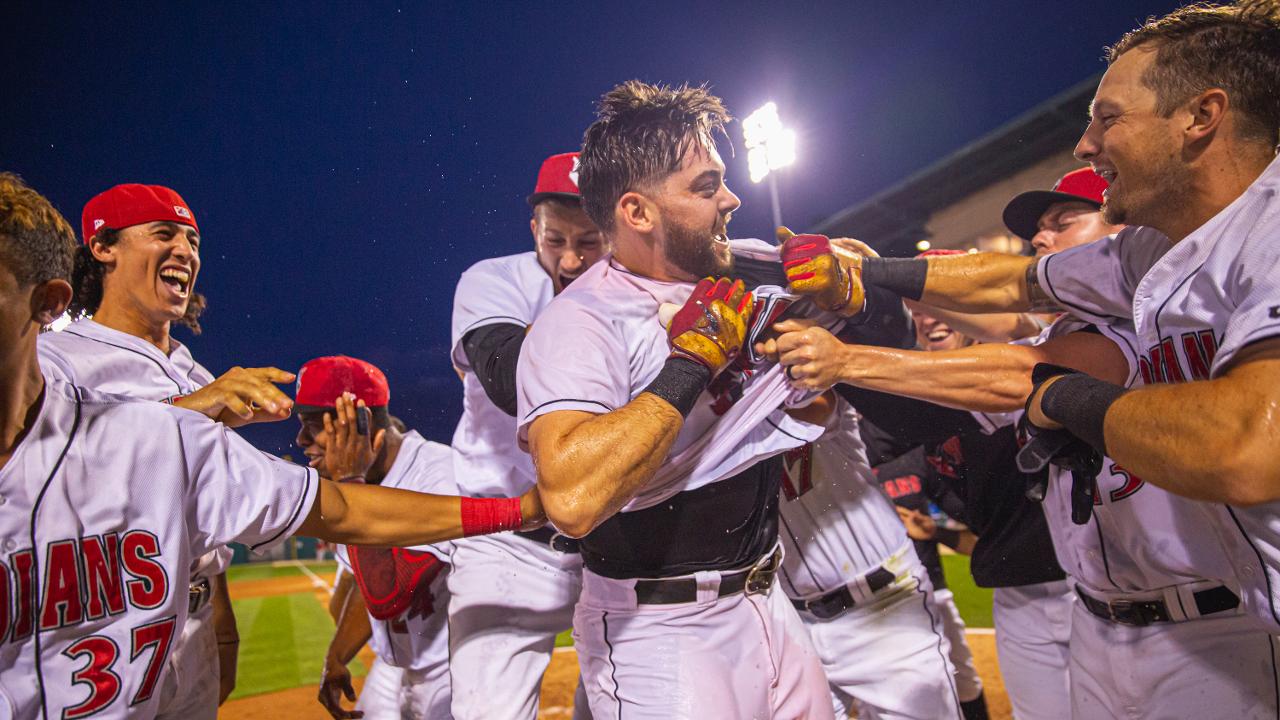 INDIANAPOLIS - Nearly three years passed between walk-off home runs for the Indianapolis Indians, but it was well worth the wait. On July 30 against Columbus, Will Craig turned on a first-pitch fastball in the bottom of the ninth, sending it over the left field wall to give the Tribe a dramatic 3-2 win. The walk-off blast was the first for Indy since Alen Hanson cranked a walk-off grand slam on Aug. 15, 2016 vs. Louisville.

Hovering around the .500 mark in late July and in need of a push to chase down Columbus, the Indians secured the win against the rival Clippers thanks to another brilliant start by James Marvel and solo shots by Craig and Kevin Kramer. The victory began a brief three-game winning streak that saw Indy cut its division deficit to five games.

Facing tough right-hander Aaron Civale, Indy grabbed a 1-0 lead in the third inning. Jason Martin and Hunter Owen opened the frame with back-to-back singles, and the Tribe cashed in on a two-out fielding error by Clippers shortstop Eric Stamets. In the next inning, Kramer belted his eighth home run of the season onto the right field lawn to double the lead.

Columbus plated its only two runs of the game in the fifth. Marvel, who had allowed just one hit through his first 4.2 innings of work, gave up a two-out single to former Indian Max Moroff. Eric Haase then powered a two-run homer to left to tie the game.

The game was in the hands of each bullpen down the stretch. Parker Markel tossed a scoreless seventh in relief of Marvel, and Dovydas Neverauskas struck out the side in the eighth before ending the ninth with a double play. Craig wasted no time for his heroics, ripping a 95-mph pitch from Cam Hill for his 20th home run.