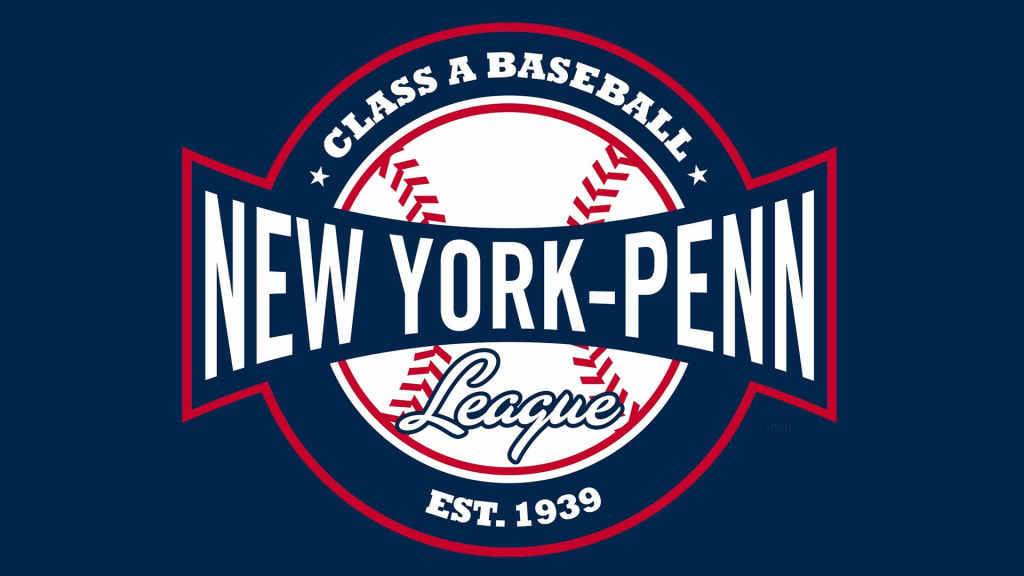 Due to the ongoing COVID-19 pandemic, the start of the 2020 New York-Penn League season is being delayed indefinitely. As always, the health and safety of the NYPL fans, players and staff members is our top priority.

The Brooklyn Cyclones are the New York Mets' Class A Short-Season affiliate in the New York-Penn League. The Coney Island neighborhood of Brooklyn hosts the Cyclones, who compete at MCU Park in the McNamara Division. The club has been affiliated with the nearby Mets since 2001.