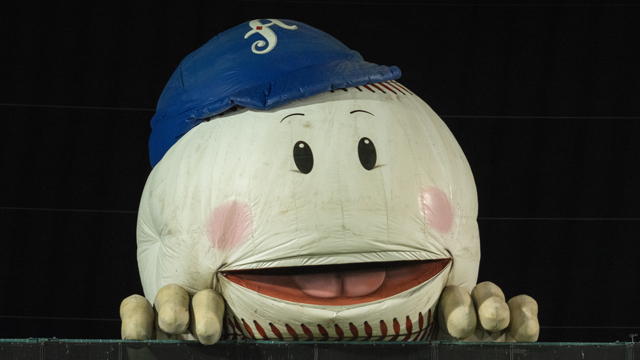 RENO, Nev. - The Reno Aces, in conjunction with Greater Nevada Credit Union (GNCU), hosted the "GNCU Community Partners Program Luncheon" on Wednesday, October 17 at Greater Nevada Field. The event recognized participating community organizations for their efforts this season, which raised a total of $61,000 in donations for over 60 non-profits. In addition, Greater Nevada Credit Union awarded the top three fundraisers with a monetary contribution for their respective cause.

The top three fundraisers and the GNCU monetary awards were:

The Reno Aces, which oversee the Greater Nevada Credit Union Community Partners Program at Greater Nevada Field, focus on helping local charitable organizations raise funds, create awareness, and unite stakeholders. Participating non-profits choose a game date to highlight their organization and receive a portion of each ticket sold. All program participants are invited to the GNCU "Thank You" luncheon at the end of the season.

In addition to their previously raised funds, GNCU President & CEO Wally Murry announced, to the rooms surprise, that every participating 2018 non-profit will receive an additional $1,000 for their involvement with the GNCU Community Partners Program this season.

"The stories behind the fundraising are extremely inspiring," said Greater Nevada Credit Union Vice President of Marketing, Kerstin Plemel. "All of the participating non-profits are making a huge difference in their respective communities, and we are proud to have them carry out our mission to help Northern Nevada Live Greater."