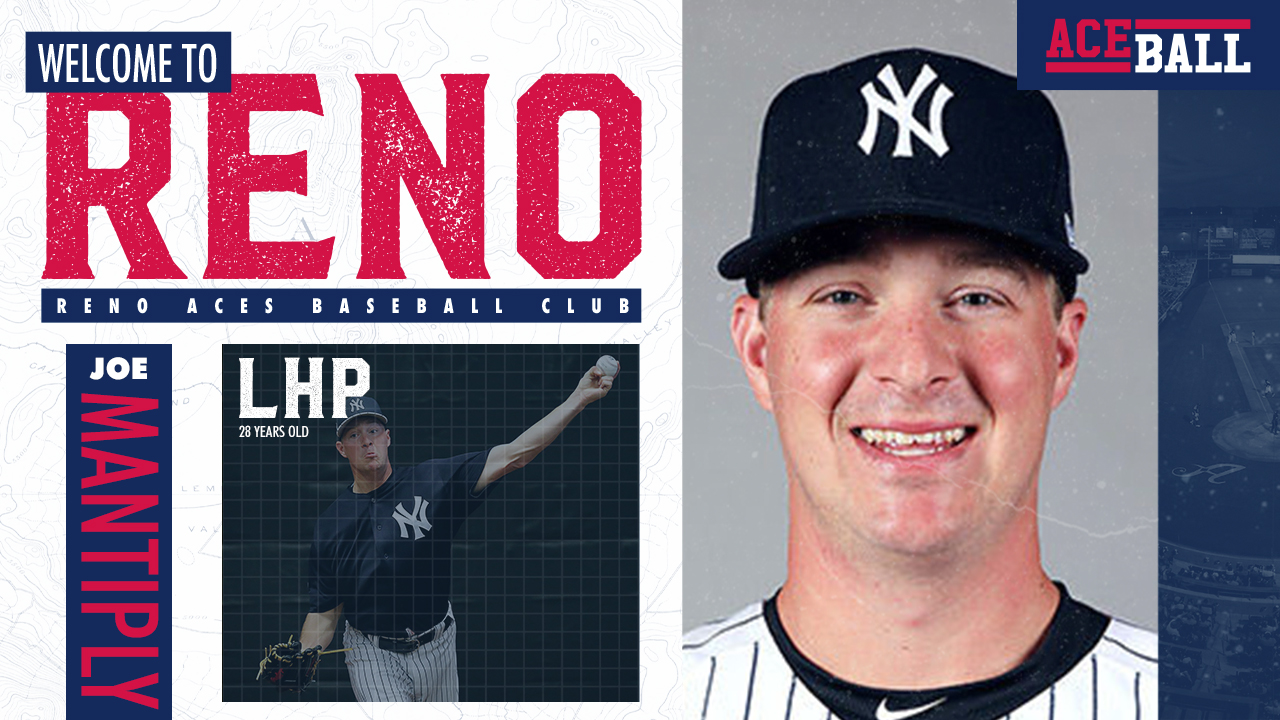 The Arizona Diamondbacks have signed LHP Joe Mantiply and RHP Trevor Clifton to minor-league contracts and have assigned them to Triple-A Reno. Mantiply received an invite to Major League Spring Training. Here is what you need to know about the new additions:

Mantiply was originally signed by the Detroit Tigers in 2013 after being drafted in the 27th round out of Virginia Tech. Since then, he's thrown six seasons with the Tigers', Cincinnati Reds', and New York Yankees' organizations. He missed the 2018 season due to Tommy John surgery.

He's thrown very well when healthy over his minor league career compiling a 21-13 record and 2.73 ERA over 349.2 innings pitched mostly out of the bullpen. He's saved 15 games, owns a career 1.14 WHIP, and has held batters to a .242 batting average against.

The southpaw made his Major League debut for Detroit Tigers on September 3, 2016, against the Kansas City Royals in a scoreless appearance.

Last season, Mantiply pitched for Double-A Chattanooga, Triple-A Louisville, and Triple-A Scranton Wilkes-Barre after the Reds traded him to the Yankees in September. Overall, the lefty appeared in 25 games and posted a 4.31 ERA.

Mantiply earned his first career Major League win on August 12, 2019, for the Yankees throwing three innings in relief against the Baltimore Orioles. He became a free agent following the 2019 season.

Clifton was originally signed by the Chicago Cubs in 2013 after being drafted in the 12th round out of Heritage High School in Tennessee. Before he signed, the righty was committed to the University of Kentucky to play baseball.

In seven minor league seasons in the Cubs' system, he's posted a 35-42 record with a 4.04 ERA over 624.1 innings pitched mostly as a starter. His best season came in 2016 with Class-A Advanced Myrtle Beach where he was named Cubs' minor league pitcher of the year.

During that campaign, he was 7-7 with a 2.72 ERA, 129 strikeouts and .225 average against in 23 starts for the Pelicans. The club won the Carolina League Championship that season. He was a member of the Cubs top 30 prospect list as recent as 2018 clocking in at the No. 17 spot according to MLB Pipeline.

At 24-years-old, there is still plenty of time for the Tennessee native to bounce back. Expect him to receive some starts for Reno in 2020. His fastball sits comfortably in the low 90s and he pitches to contact. He's crafty…on and off the field. Check out his interesting living situation below: