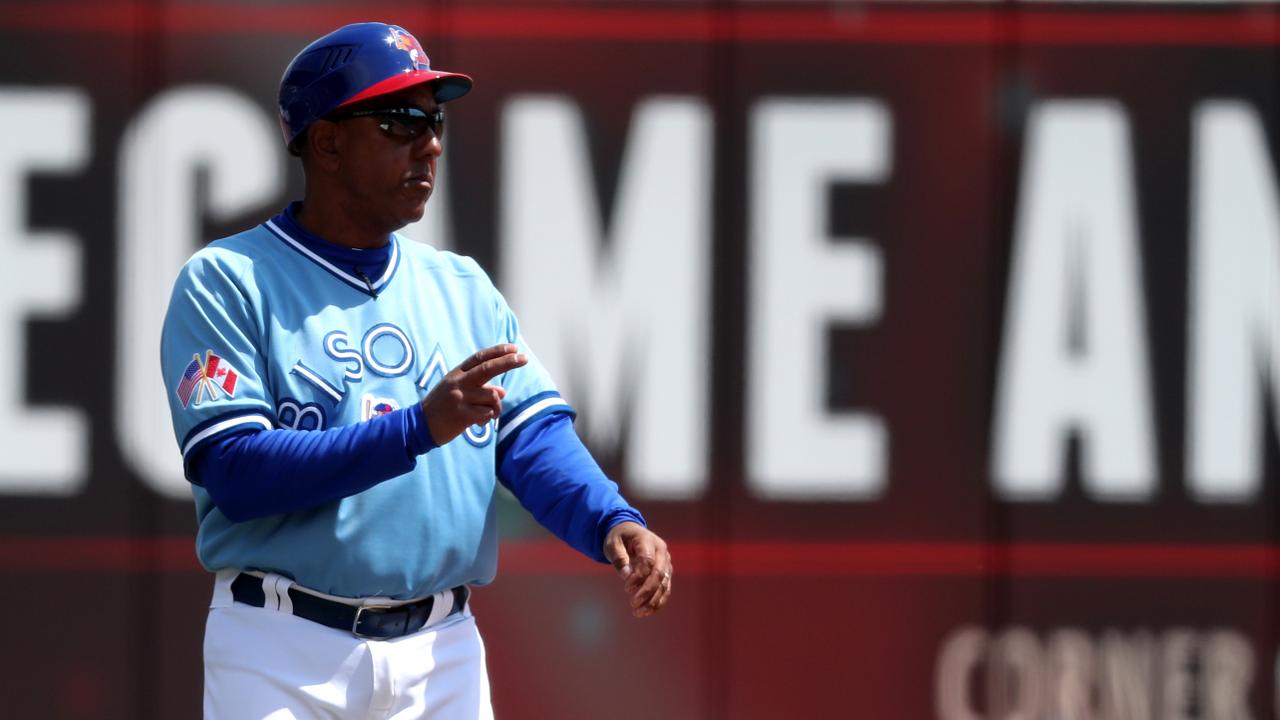 The Philadelphia Phillies today announced that they have appointed former Bisons manager, Bobby Meacham, to their big league coaching staff for the 2020 season. Meach will serve as a Coaching Assistant to new Phillies manager, Joe Girardi.

Meacham worked on Girardi's big league staff when the former Yankee backstop served as manager in New York and Florida.

Meacham was the 20th manager in the Bisons modern era, serving on the bench for three seasons and compiling an overall record of 197-222 (.470). Buffalo ended the 2019 season with a winning mark of 71-69, finishing in third place in the IL North division, just 4.5 games behind Scranton/Wilkes-Barre. The upcoming season will be the 30th of his coaching career.

Meacham also played for the Bisons, hitting .218 with 25 RBI in 94 games during the 1989 campaign. With that, he is one of only three people to both play for and manage the team in the modern era, along with current Diamondbacks manager, Torey Lovullo, and Joel Skinner.